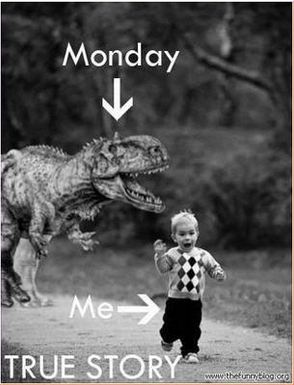 IN CASE YOU MISSED IT

The second presidential debate was much livelier than the first, causing many viewers to think it would actually come to blows.  The SNL parody did a great job capturing the “mood” of the event.  The final debate  was Monday.

A woman in Texas gets 99 years in prison for super-gluing her child’s hands to a wall.  The 2-year-old was in a coma for 2 days but is recovering.  Meanwhile in Colorado a 19-year-father gets 90 days – that’s a sentence of 90 days – after pleading guilty to manslaughter following the death of his 6-month-old daughter. END_OF_DOCUMENT_TOKEN_TO_BE_REPLACED

It is definitely fall.  I wasn’t feeling it September 23, but can’t disagree now.

Rough weekend in sports.  My ATL Braves were eliminated from post-season play Friday night in the first ever wildcard playoff game.  By now I guess you either know about the infield fly call or don’t care.  Here’s an article I like from Sports Illustrated.  I also watched Saturday evening as the GA Bulldogs rolled over and played dead in Columbia, South Carolina.  Both teams were undefeated and closely ranked, I expected a really close ball game. 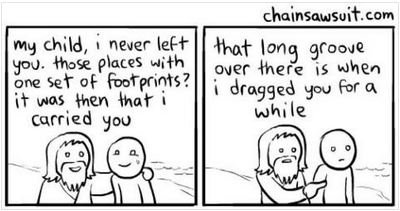 Some conservative Republicans are concerned that Romney being Mormon will divide the voting base, turning away some mainstream conservative Christian voters.  So will they vote for Obama instead?  25% of Americans still believe Barack Obama is Muslim.

For those that believe Romney is a Christian, I’d like to point out that Obama is also.  If you believe Mormons are not Christian, may I suggest that perhaps Obama is a Muslim.  Now…

This an election year.  In November we will select a president for the next four years.  We’re not electing a pope, you will not be attending his church.  Regardless of who sits in the Oval Office, we still have 535 members of Congress ensuring nothing will get passed and 7 Supreme Court Justices to overrule it if it does.

The issues in this election are unemployment, national debt, immigration, health care and mid-east wars.  Let’s pretend both candidates are scientologists and move on to discussing the political views of both men.

This is the Read and Share File, where I share with my readers what I have been reading.  This past week has been busy, this week will continue to be, and I haven’t read much.  But here are a few things:

When Jesus and his disciples were criticized for not washing their hands, Jesus uses the opportunity to explain what really defiles a person.  It is not what goes into a person (Mark 7) but what comes out a person.  Luke’s version of this story says “Out of the abundance of the heart the mouth speaks.”  This post from Theologigal has a lot to say about what’s in a person’s heart.

Tall Skinny Kiwi lists 10 things he sees happening the the church that I don’t see happening here (in the United States).  It’s about smaller stages in churches and entering people’s homes.  And the Gospel.

Mitt Romney acknowledges that while Mormons and evangelicals have different faiths, the two can work together.  More at Baptist Press.

At reading the title The Theology of the Chocolate Sampler, I thought something like “Free will allows us to choose each piece, but what’s inside has been predestined.”  Gary Shogren doesn’t go there (thus writing a much better post).